Autex
Industries
announced
that
it
has
taken
sole
ownership
of
the
NRL
club,
the
Vodafone
Warriors,
effective
immediately.

Confirmed at the annual end-of-season Warriors Awards held at SkyCity, the move sees the family-owned business, which has been supporting New Zealand rugby league for more than 40 years, increase its existing 33% stake in the club following a deal with the Carlaw Heritage Trust – the previous majority shareholders.

Of the acquisition, Autex Industries CEO – Mark Robinson, says: “Owning a stake in the Club last year was the opportunity of a lifetime. We’re a league family and have stood alongside other Warriors fans in the rain, hail and sun to cheer on the boys for the past 25 years.”

“Like
any
local
league
fan,
we’re
passionate
about
seeing
the
team
succeed.
We
know
the
potential
is
there,
so
we’re
stoked
to
be
taking
on
full
ownership
and
kicking
off
a
new
chapter
for
the
Club.”

The changing ownership structure, sees Autex build on its involvement with the sport in New Zealand – a legacy which was started by Mark’s father and the founder of Autex Industries, David Robinson.

Under David’s leadership, Autex became the first New Zealand business to sponsor a national sport’s team. In 1979, the company invested $100,000 in the national rugby league team, the Kiwis.

Autex Industries first became involved with the Vodafone Warriors in May last year, when it was announced the business would invest in the Club as part of a joint ownership structure.

Since then, Mark Robinson and Autex Managing Director (and Warriors Chairman) Rob Croot, have gone on to develop strong relationships with the Warriors team, coaching staff and senior leadership at the Club.

“Over the past year, we’ve built a great bond with the players and the wider team – we’re there with them at every game and stand by them through the good and not-so-good, home and away. It’s no secret this season has been tough on and off the field, but we’ve got their back and we’re proud to support them.”

Robinson confirms that despite the change in ownership, there will be no immediate leadership changes at the Club. Autex Managing Director – Rob Croot, will remain in position as Chair of the Warriors’ board, Cameron George will continue to lead the Club as CEO, and Stephen Kearney will continue to coach the team. 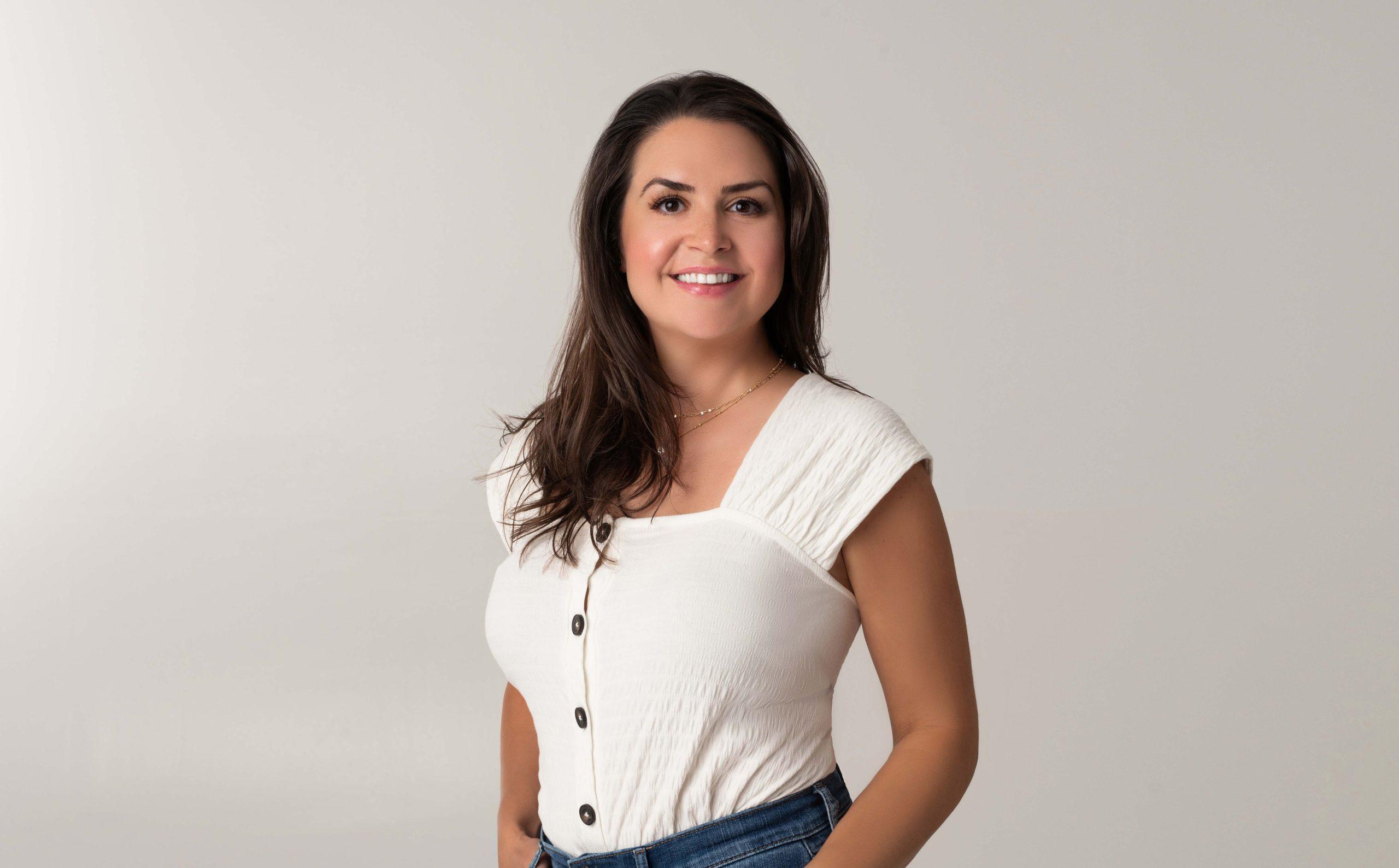 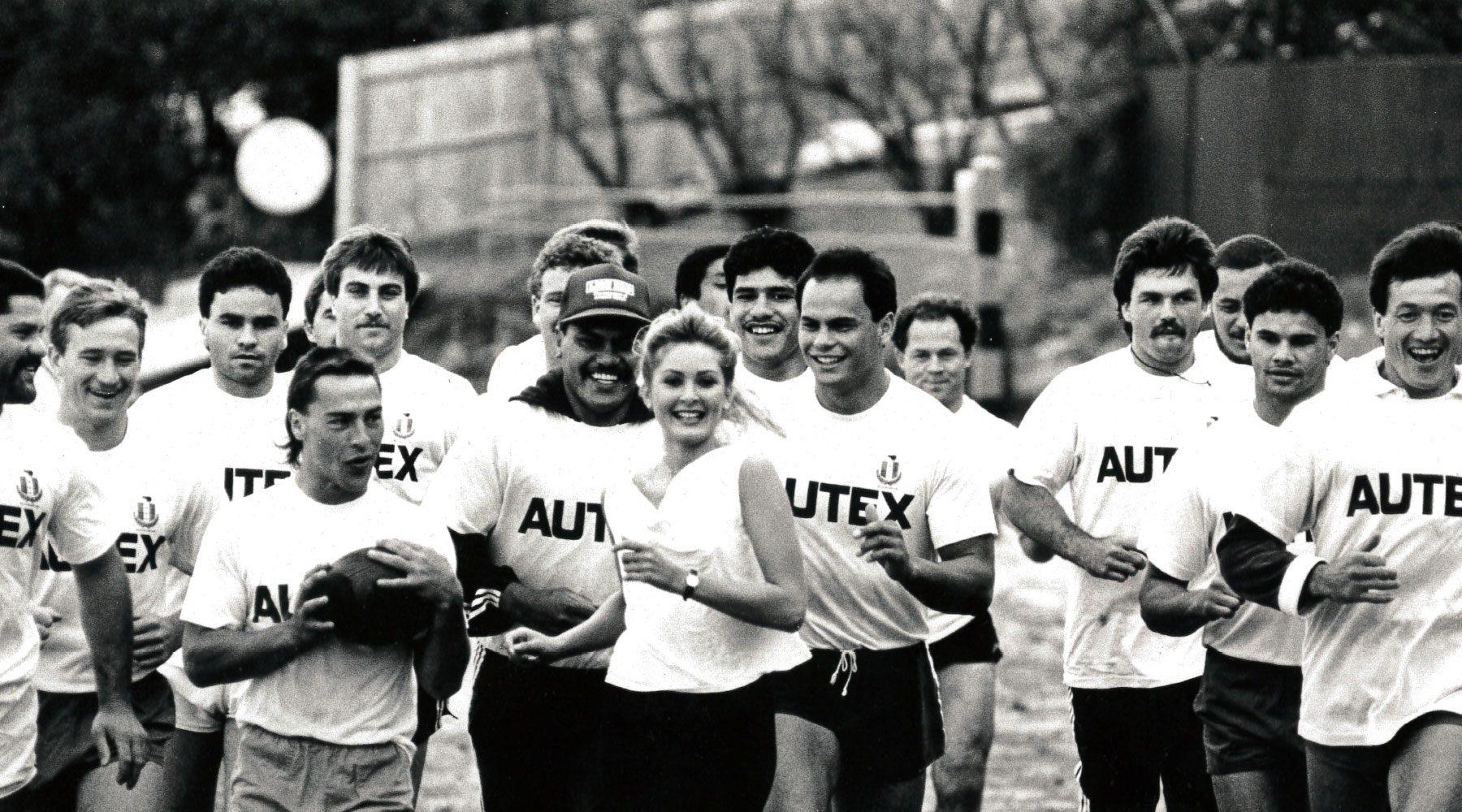